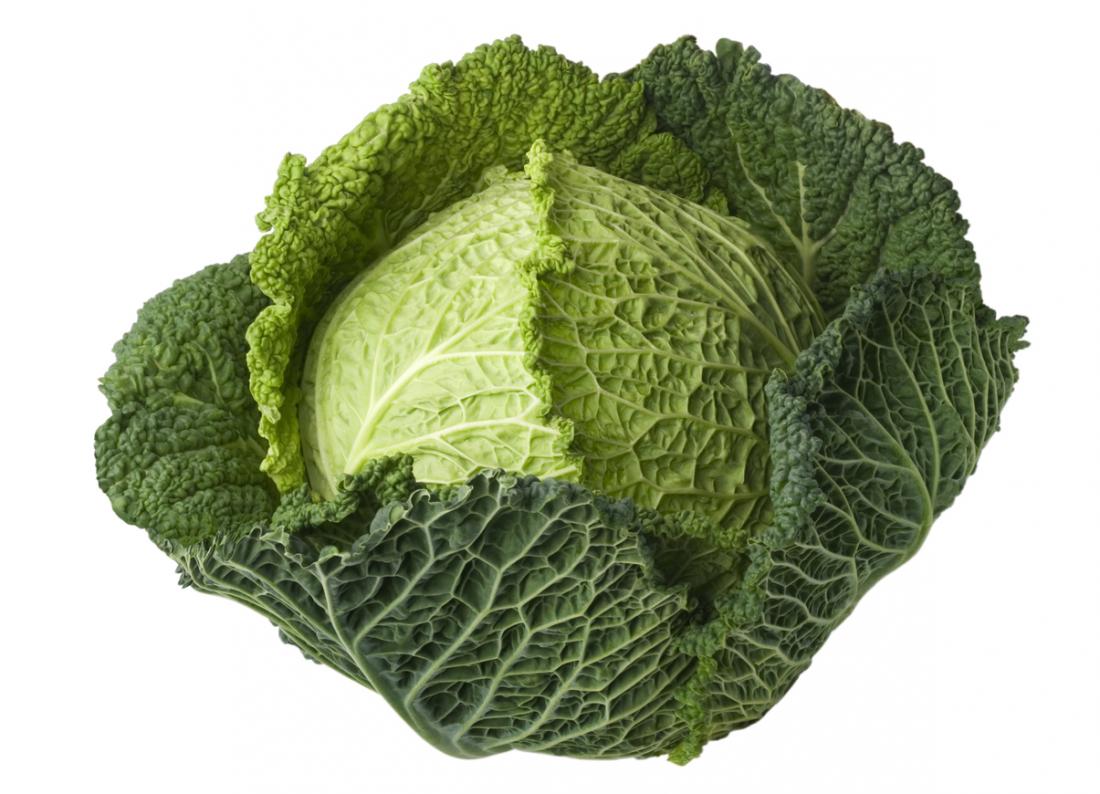 Can eating your broccoli and cabbage help protect you against lung cancer? According to a study published in the October 29, 2005 issue of the British medical journal, Lancet, the answer is yes.

This isn’t the first time that it’s been suggested that cruciferous vegetables may have a preventive effect against lung cancer, but it is the largest scale study to date. There have been a number of smaller observational studies that reported a possible link between the vegetables and lung cancer prevention, but they were considered to be too small to be definitive. This study, conducted by a group of researchers at the Genetic Epidemiology Group at the International Agency for Research on Cancer in Lyon, France, compared 2,141 people diagnosed with lung cancer with a group of healthy people in the Czech Republic, Romania, Russia, Hungary, Poland and Slovakia. They chose countries where the consumption of vegetables like cabbage, broccoli and Brussels sprouts has been traditionally high.

“We found protective effects with at least weekly consumption of cruciferous vegetables,” the research letter in the Lancet stated.

Researchers believe that the beneficial effects of cruciferous vegetables are due to the high content of isothiocyanates, phytonutrients that seem to have a strong anti-cancer effect. They are a more bioavailable form of glucosinolates, which also have been shown to have anti-cancer effects. The research conducted at Lyons takes the knowledge a step further.

Studies have shown that isothiocyanates neutralize cancerous cells by inhibiting cell proliferation. The cycle of a normal cell in the body proceeds from cell division, through specialization, and eventually, when the cell has either become damaged or has finished doing its job, to apoptosis – or cell death. The problem with cancer cells is that they don’t go through apoptosis. For some reason, their mutations make them resistant to the message that it’s time to die. Isothiocyanates appear to be a catalyst that triggers apoptosis. In laboratory experiments, they’ve induced apoptosis in a number of cell lines. They also seem to slow proliferation of a number of types of cancer cells, including lung cancer lines.

The researchers at Lyons found that there is also a correlation between genetics and the preventive effect of cruciferous vegetables. There are two genes that produce an enzyme that remove isothiocyanates from the body. The Lyons study correlated the results from a diet questionnaire with blood tests to determine whether those studied had inactive or active forms of those genes. They found that in people who had an inactive form of one of the two genes had a 37% lower risk of developing lung cancer. Those with an inactive form of the other had a 33% lower risk of developing lung cancer. In those with both genes inactive, there was a 72% reduction in lung cancer risk. In those who had two active gene types, there was no difference in risk at all.

Said Paul Brennan, lead author of the research letter, “…this indicates that there is a specific protective effect against lung cancer from cruciferous vegetables.”

Random trials to absolutely confirm the findings would be expensive and time consuming, Brennan notes. In the meantime, though, including cabbage, kale, Brussels sprouts, broccoli or turnips in your diet at least once a week may help reduce your risk of developing lung cancer.