Bird Flu: Who Is at Greatest Risk of Dying? 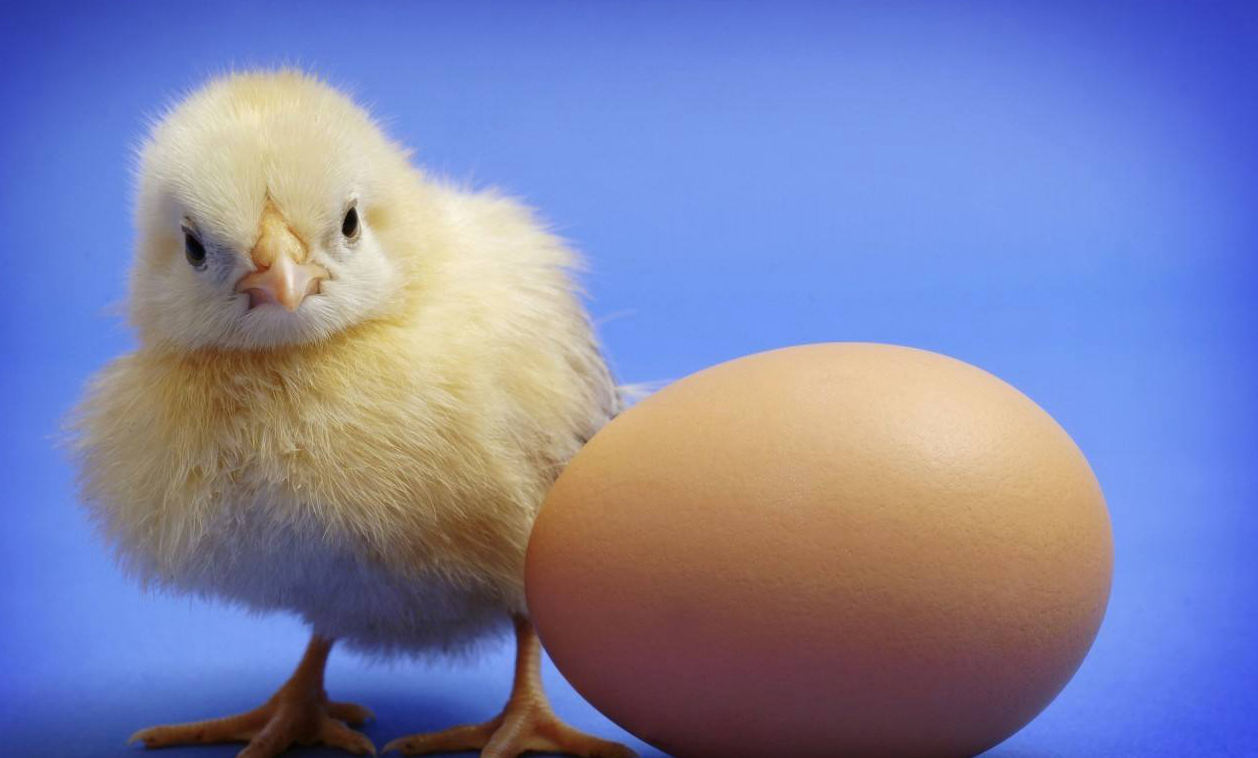 Avian influenza or “bird flu” has now caused more than 60 deaths worldwide, with the most recent epidemic in Indonesia, where four people have died. On a global basis, 60 deaths are not very many. So why are health experts becoming alarmed about the H5N1 (“bird flu”) virus? People are concerned because the virus has demonstrated the ability to kill a high percentage of the humans it infects. In addition, it has spread from birds to many other species, which is very uncharacteristic of viruses. The spread of infection in birds increases the opportunities for direct infection of humans. If more humans become infected over time, the likelihood also increases that humans, if concurrently infected with human and avian-influenza strains, could serve as the “mixing vessel” for the emergence of a novel subtype—with sufficient human genes to be easily transmitted from person to person.

Once the virus acquires the capability to “go human,” an influenza pandemic (that is, a worldwide epidemic) would likely ensue in a matter of weeks. To date, the vast majority of infections of bird flu in humans have been acquired by close contact with domestic poultry. However, there is one documented case of human-to-human transmission in Thailand. It remains a curious fact that most people who have worked with poultry infected with the bird-flu virus, culling infected birds for example, have not become infected—a fact that no one seems able to adequately explain.

The antigenic changes (that is, changes in the exterior proteins—Hemagglutinin and Neuraminidase) in bird and human influenza viruses go on year after year. Annual influenza outbreaks typically do not cause severe illness and death, because people have built up natural immunity to the viruses over a period of years. Rapid spread of H5N1 viruses between humans, on the other hand, will led to explosive global expansion in which everyone is at risk for infection, illness, and death because of a complete lack of natural immunity to the virus.

Because avian influenza or “bird flu” is much more deadly than the regular annual flu in humans, coupled with the high infectiousness of influenza viruses in general, a bird-flu pandemic is potentially very deadly, causing many tens—or even hundreds—of millions of deaths across the globe. In September 2005, Dr. David Nabarro of the World Health Organization (WHO) stated, “A new pandemic would claim between 5 million and 150 million people.”

Once a flu pandemic starts, everyone will be at risk of getting pandemic flu, because no one has natural immunity to the virus. However, certain groups may be at greater risk of dying than others. There are strong indications that the coming bird-flu pandemic may be similar to the influenza pandemic of 1918 and, if so, healthy adults would be most at risk of dying, along with pregnant women and the elderly.

Why are healthy adults at greatest risk? It appears that the H5N1 bird-flu virus causes a massive immunological response against the virus in those with the strongest immune systems. Unfortunately, this causes the release of human enzymes called “cytokines,” which destroy lung cells along with viral particles. This, in turn, causes a deadly outpouring of fluids into the lung, which interferes with the exchange of oxygen and carbon dioxide. This reaction is frequently fatal. There are few effective treatments—one of the only treatments available is to place the patient on a ventilator, a mechanical respirator. Even with this treatment, patients often die from complications.