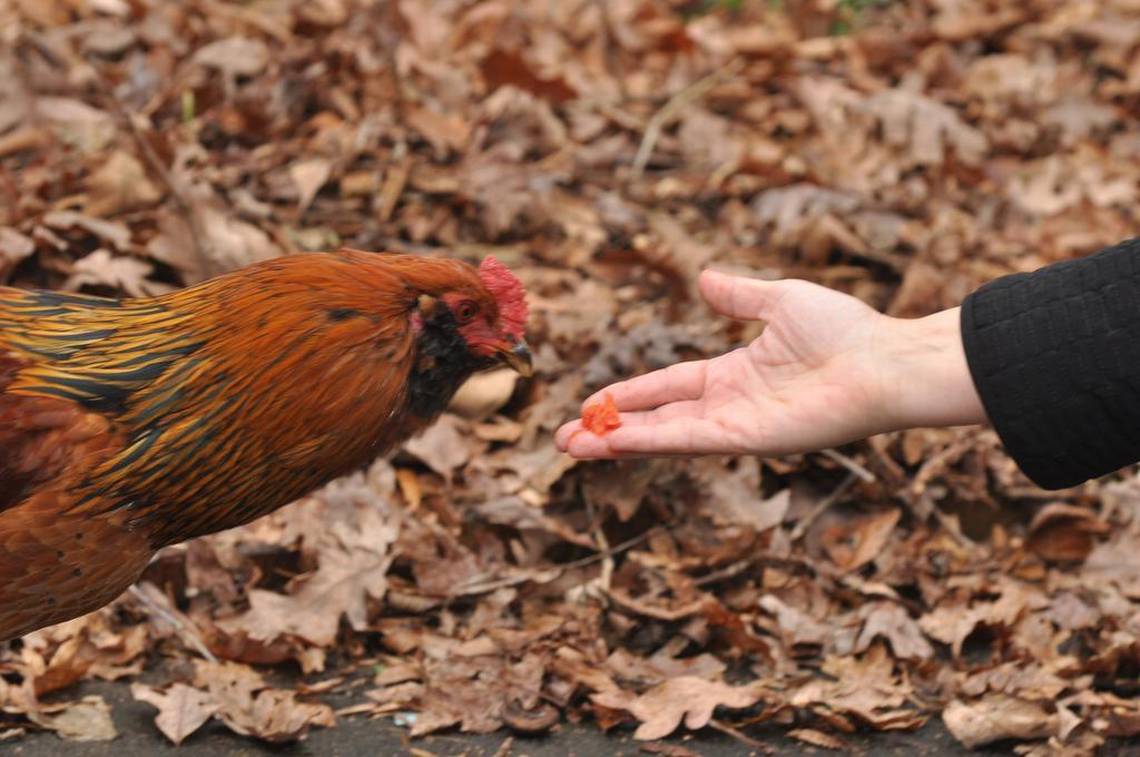 News about avian influenza–often called bird flu–is everywhere these days. But American consumers needn’t worry. Experts at the American Meat Institute in Washington, D.C., say they can continue to enjoy their meals with confidence because U.S. poultry is among the healthiest and safest in the world.

Multiple U.S. “firewalls” are in place to prevent the high pathogenic H5N1 avian influenza virus now making news from crossing our borders–and to detect, contain and destroy it rapidly if it does occur here. They include:

&#8226; Surveillance. The U.S. government and industry have aggressive surveillance programs in place that aim to detect the virus if it does enter the U.S. This surveillance is currently on “high alert.”

&#8226; Target and destroy. If the virus were to occur here, the U.S. Department of Agriculture would isolate and humanely destroy affected flocks.

U.S. poultry is produced in secure farms where bio-security is the top priority. These controlled systems protect poultry from a host of viruses that can threaten their health. In some regions of the world, however, community-raised poultry can move through towns and streets freely and come into contact with each other and with people. As a result, the high pathogenic H5N1 virus has spread rapidly from bird to bird and in some extreme cases, to people who have come into close contact with live birds.

Americans rarely come into contact with live poultry and those who work in poultry facilities receive special training. Together, U.S. firewalls and secure production systems have helped keep the U.S. free of the high pathogenic H5N1 avian influenza strain.

Leading animal health experts say that the chance of an infected bird entering the food supply is virtually zero. Poultry that do become infected are detected through surveillance or become noticeably sick and cannot survive transportation to a processing plant. All birds that do arrive at plants undergo health screening by federal veterinarians, making the chance of infected poultry entering the food system extremely low, according to the U.S. Department of Agriculture.

Consumers should be reassured, however, that ordinary safe handling practices–like handwashing, separating raw and cooked foods and cooking thoroughly as measured with a thermometer–destroy viruses like avian influenza in the same way they destroy bacteria. Experts say unequivocally that properly cooked and handled poultry products do not pose a risk of avian influenza.