Avian Flu: Are We All Sitting Ducks? 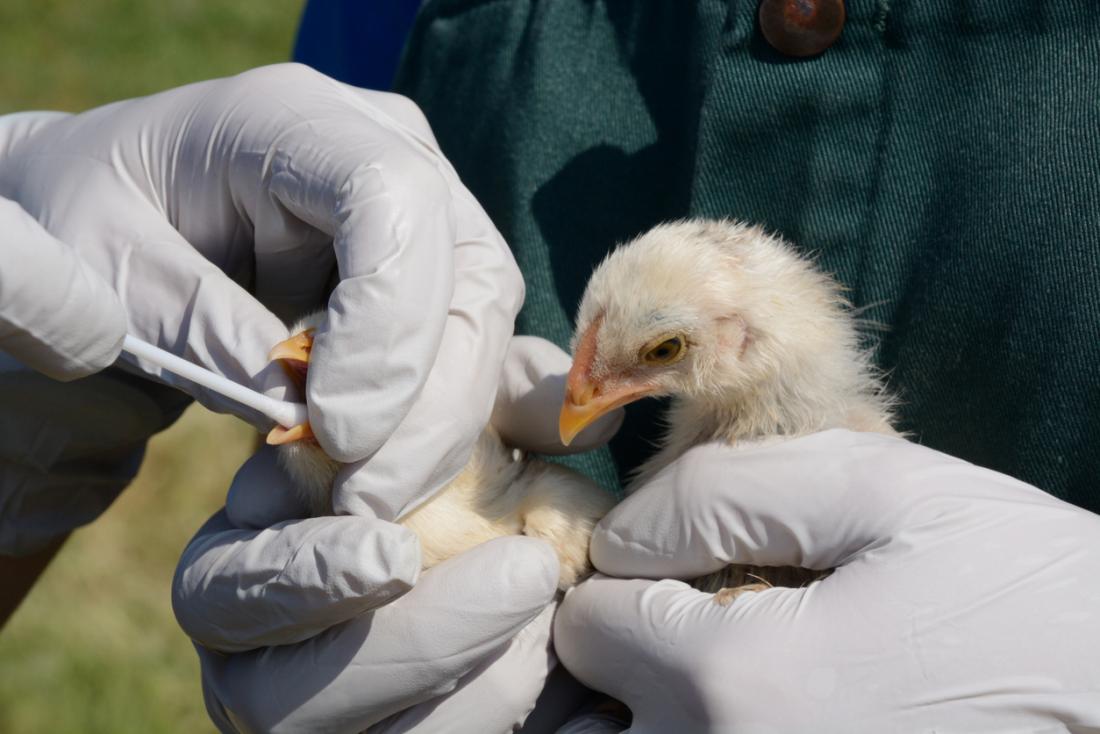 Unless you’ve been living under a rock for the last few months, you’ve heard the buzz: bird flu, avian flu, pandemic. Heck, even Ted Koppel admitted he’s been doing outside reading on the Flu’s origin. What does it all mean? Is it really cause for concern? As always it’s best to educate yourself on the state of affairs, then decide what you can do.

What we know: President Bush has outlined a 7 billion dollar program to prepare the US for the outbreak of the avian flu virus. Thanks much, but studies also report that even with this large number there could be a shortage if we reach a full blown pandemic (Never mind the question, where-o-where will we find the 7 billion?).

Therefore, before we become panic stricken, let’s first note the facts beginning with the query: Why is this flu such a concern?

What we know: The particular strain of influenza H5N1 has shown up in birds first in Hong Kong and moved throughout Asia. The cases of human casualty have all been with persons in contact with the virus (I could only find one exception to this). Thus, the majority of deaths (somewhere around 60) have resulted from contact with an infected bird. From this we conclude, in all likelihood H5N1 in its current form does not spread from person to person.

The fear: The virus mutates to form a hybrid version that can become airborne and spread from human to human at an alarming rate. This frightens researchers because humans have not developed immunity to one particular protein in the strain. In all likelihood? The mutation could simply lead to a less severe version of the original. The absolute worst case scenario: The virus becomes self evolving creating a rapidly spreading pandemic.

What we know: Immunologists seem in agreement that most humans build an immunity to a variety of influenza strains and a strong immune system can be the first responder to a flu attack. Although several prototype vaccines are currently being developed, there is no guarantee that they will be able to conquer a mutated virus, and while two antiviral drugs “Tamiflu” and “Relenza” are believed to reduce the severity of H5N1, they must be given within a 24-48 hour period after infection. Yet the same mutation disclaimer could also apply. The shot then, while always a good idea for special populations and children, does not offer a magic bullet as far as this scientist can speculate .

Are we all sitting ducks then, waiting to be swallowed up by such devastation? I say: a resounding “No!” What we should be publicizing is: There is much you can do to arm yourself. First, have hope. Next, learn to build your immune system. Exercise, proper nutrition, sound sleep and meditation are all things you can do on a daily basis that will stimulate the immune system and build your force field against dangerous pathogens. It’s not just me saying so, either. This is the prescription given by researchers at Columbia University’s School of Public Health.

And finally, As much as I believe it is important to be well informed about the state of the world at large, take a break from the negativity, and forget about natural selection. While Darwin may be looking down and wringing his hands from above, God knows we’ve all got better things to do.