Allergies – Antihistamines and How They Work 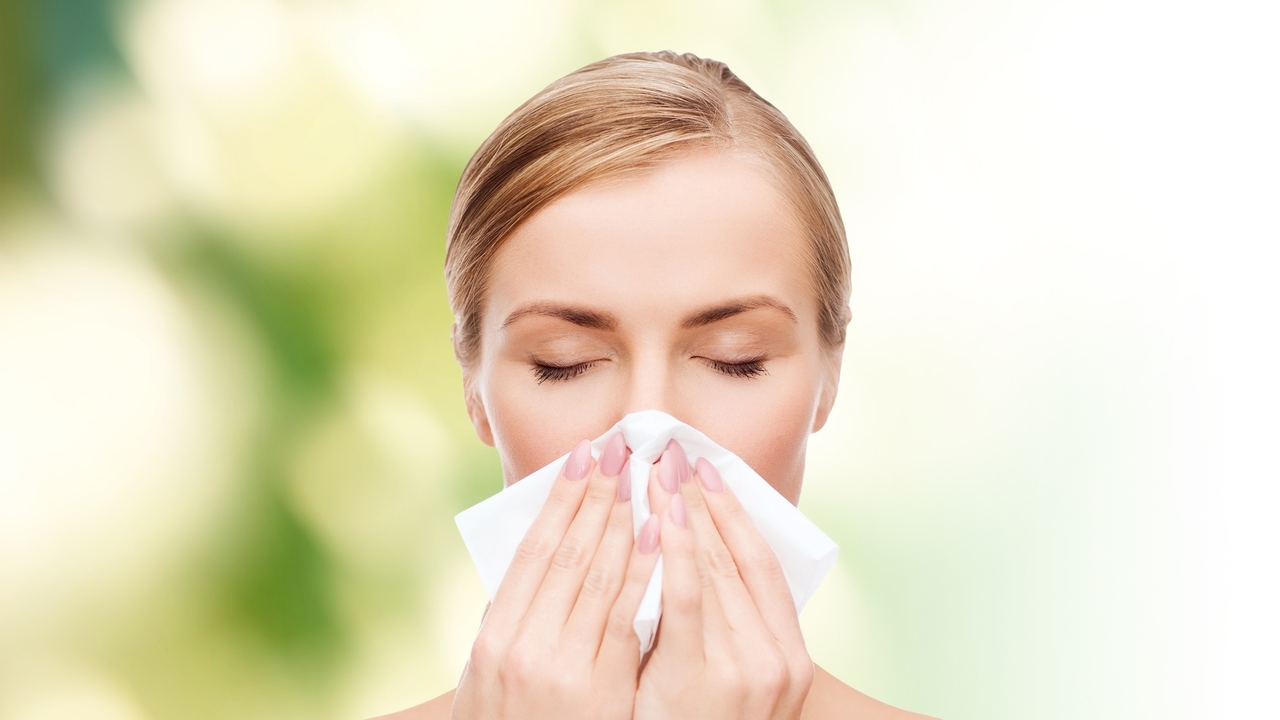 In this article we’re going to discuss probably the most common form of treatment for allergy sufferers; the use of antihistamines, what they are and how they work in the body to rid people of their allergy symptoms.

The first question most people ask about antihistamines is what they are. The reason is because when they see these little wonder pills advertised they are seeing the brand name and not what the pill actually is. The most popular brand names of antihistamines are Clarityn, Zyrtec, Allegra and Benadryl. There are plenty more though. The antihistamine industry is a multi billion dollar a year industry because of all the allergy sufferers but this still doesn’t tell us what an antihistamine is.

What most people don’t know is that this is not the only function of histamines. They also play a very important role in the brain, keeping us attentive, alert and awake. So, if we stopped all of the histamines in the body from working we would basically fall asleep. This can be especially dangerous when driving a car or operating heavy machinery and in fact, this is exactly what happens when we take old antihistamines. So if you have any of these laying around in your home, please get rid of them and do not take them. Those expiration dates on antihistamines are there for a reason.

The good news is, newer forms of antihistamines have a much better effect on your allergies with less effect on your brain. How this is accomplished is actually very simple. Some medicines barely make it into the brain from the blood. This is actually not a good thing with antibiotics for brain infections. But when research workers figured this out they started to make antihistamines that also had the same properties as antibiotics, thus making it so that very little of the drug makes its way to the brain. If you read most antihistamine labels today it will say right on it, “non drowsy”.

In our next article in this series we’ll discuss the safety concerns of antihistamines.