Cancer Lies Impoverish You Before You Die (part 2) 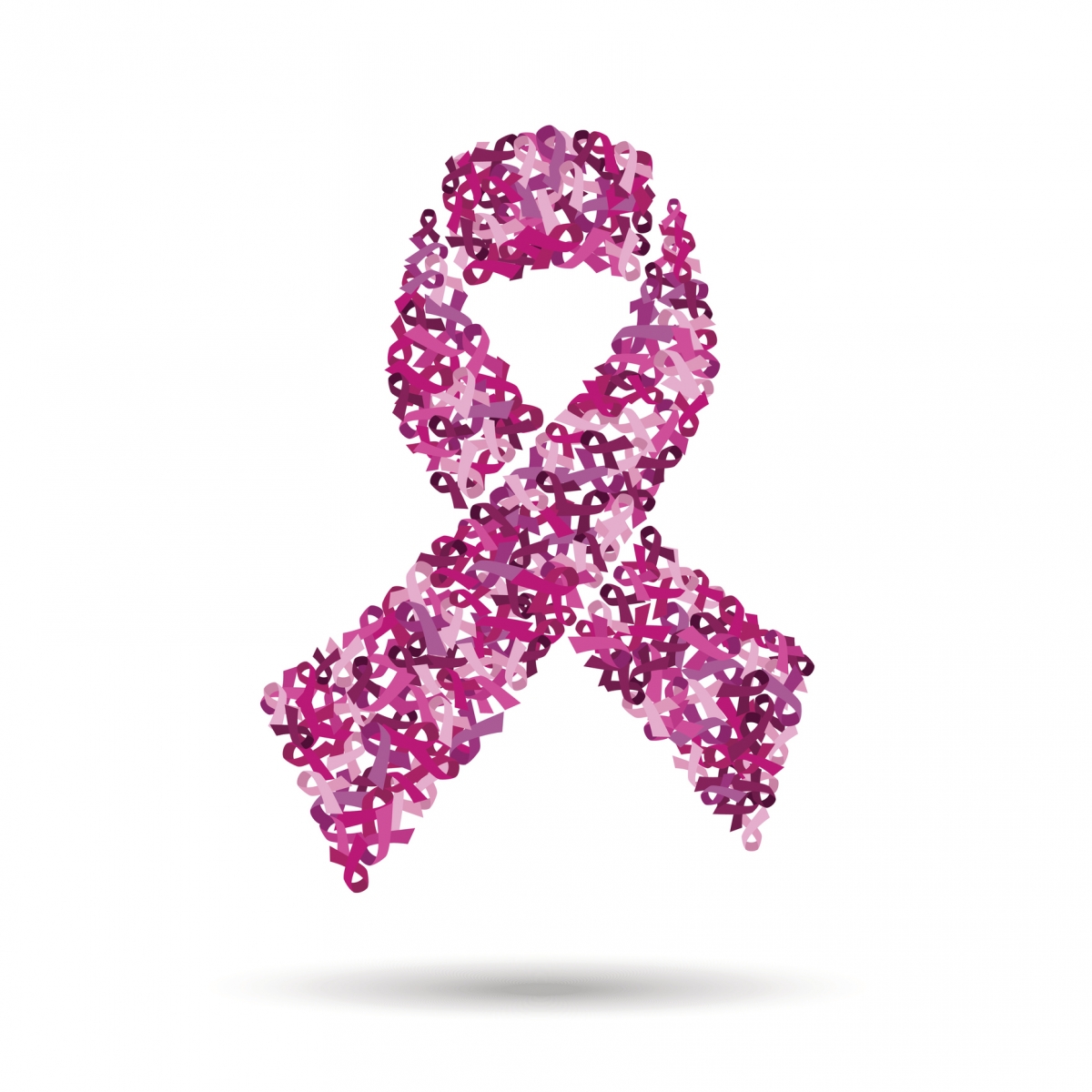 Lie 2: It is criminal the way alternative medicine holds out false hope and diverts patients away from reliable medical treatment.

You’ll notice that lie 2 refers back to lie 1.

Surgery is successful if the cancer is removed before it has spread. So it could be described as a cure for cancer.

Chemotherapy is based on the hope that healthy tissue will be better at fighting the poisons administered. All chemotherapy drugs use the patient as a guinea pig, because the drug companies argue that it would be cruel to do placebo controlled tests on patients who thought that they were getting medicine and were getting a sugar pill.

My theory about chemotherapy tests

That means that when chemotherapy has a 1.5% success rate the figures would work out like this.

If these are the figures expected by the drug companies, it’s not surprising that they refuse to do placebo controlled tests.

Money the only consideration

In 1983, Ezekiel J. Emanuel, M.D. (an oncologist and bioethicist), presented the results of a study that examined the medical records of almost 8,000 cancer patients. Dr. Emanuel found that in cases where chemotherapy was administered in the final six months of life, ONE-THIRD of the patients suffered from cancers that are known to be unresponsive to chemotherapy!

According to Gordon Zubrod, M.D., (a researcher for the National Cancer Institute), chemotherapy is considered to be highly effective only in these cancers:

These cancers affect very few people so it isn’t profitable to restrict chemotherapy only to patients that will benefit from it. So if you know of someone who died of pneumonia after being given chemotherapy for breast cancer you will know that she was killed for profit. Because breast cancer is not on the list.

What happened to “We put the patient first.”?

If the cancer industry put patients first, patients wouldn’t be given chemotherapy that wouldn’t work.

1. A Canadian nurse invented an effective brew from four weeds. The cancer industry suppressed all sales of the weeds, and of the finished brew.
2. The CSIRO (a government research organisation) in Australia discovered a native plant that cured skin cancer. So the cancer industry managed to get it made “on prescription only”, and it is never prescribed.
3. Vitamin B17 was shown to fight cancer. So a concerted campaign was conducted to convince everyone that it would kill them. The campaign took advantage of the fact that most people wouldn’t know that the staple diet in parts of Africa is millet, which is rich in B17. Everyone is scared of cyanide, so it was emphasized that B17 contains cyanide – so does cobalamine, another vitamin that we need.

It looks as if the second lie is a case of the pot calling the kettle black. It should be the victims of chemotherapy who are complaining about the way conventional medicine holds out false hope and diverts patients away from reliable medical treatment.

One cancer specialist resigned from his work because he could no longer live with his conscience. He said that it was usual to get half a million dollars out of each patient before they died.

Prevention
Although the record of conventional medicine for curing cancer is deplorable, it is non existent when it comes to preventing cancer. The only preventive treatment that I ever heard of was the suggestion that all women should have their breasts removed to prevent breast cancer.

Alternative medicine excels at prevention. Many of the treatments are every day foods for some cultures and others are readily available.

Have you heard of any of these powerful cancer fighters?
Garlic
Onions
Broccoli
Tomatoes
Curry
Selenium
Curry
Apricot Kernels
That’s not an exhaustive list but this page is about health lies, not about proper treatment.