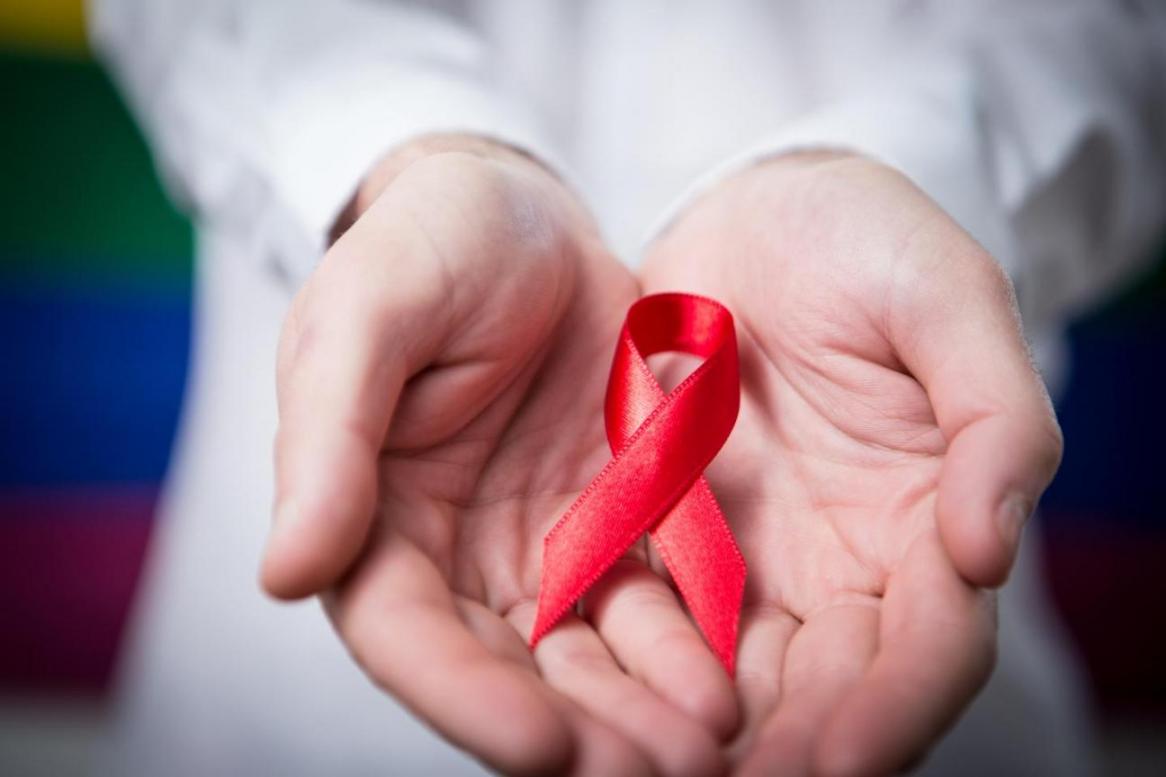 AIDS: is now a commonly-used term for Acquired Immunodeficiency Syndrome and also for HIV/AIDS; WHO uses the term to ¡°denote the entire health problem associate with HIV infection.

American Foundation for AIDS Research (AmFAR): was co-founded in 1985 by Dr. Mathilde Krim and by Dr. Michael Gottlieb. It remains an influential advocate for HIV/AIDS research and programs.

Antibiotic: A substance that kills or inhibits the growth of organisms. Once considered a magic bullet, antibiotics are now commonly used to combat disease and infection. Indications are growing that many human viruses and bacteria are becoming resistant to current antibiotics.

Antibody: Members of a class of proteins known as immunoglobins. Antibodies may tag, destroy and neutralize bacteria, viruses or other harmful toxins. Antibodies attack infected cells, making them vulnerable to attack by other elements of the immune system.

Antigen: A foreign protein that causes an immune response (the production of antibodies to fight antigens). Common examples of antigens are the bacteria and viruses that cause human disease. The antibody is formed in response to a particular antigen unique to that antigen, reacting with no other.